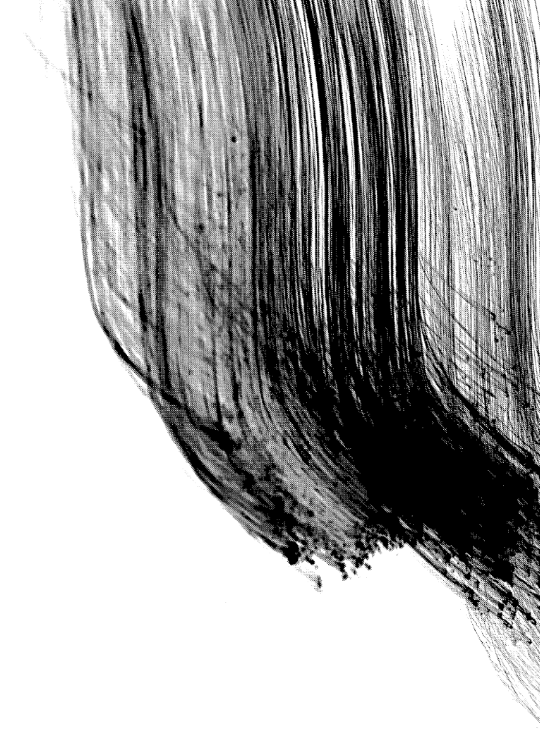 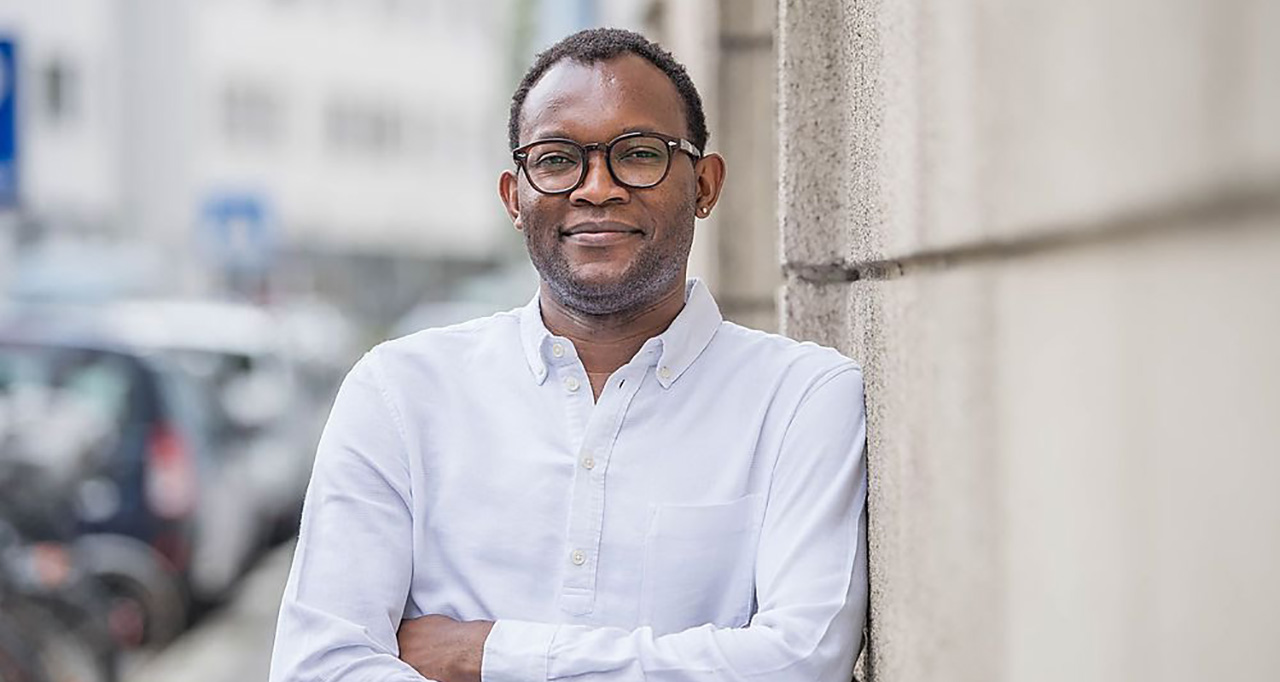 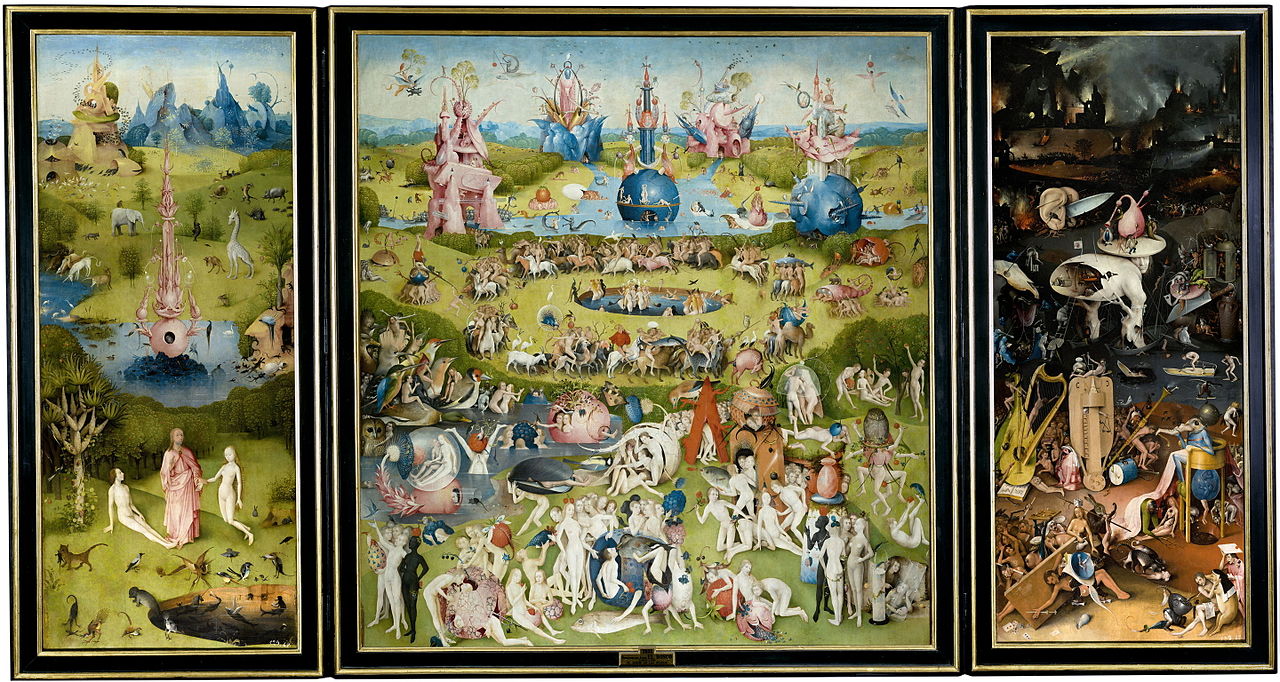 On the desk I can see plantations, mountains, rivers and lakes, buildings, wrecked cars, trains, mammals, rubbish bins, socks, heterogeneous objects, in short, a strange world…My writing is mainly visual and carnal. „The Garden of Earthly Delights" is an attempt to make a universe, in which animals, things and people live together and speak the same language. The eponymous painting by Hieronymus Bosch served as a source of inspiration.

“In the garden we approve of the discrepancy, the gap, the periphery, precariousness, the ruse, the premature enthusiasm for the useless… We simply make a choice and stick by our decision. As people we refuse to jump through puddles. Look at yourselves, look at how much blood was shed in the 20th century. The more a person reflects, the more dangerous he gets, the more control he gains over technology, the more he becomes a pain in the neck. The twentieth is a lengthy cemetery without limits. Those of us in the garden say NO to unnecessary violence, to strident, sickening and superfluous violence, and advocate instead life without fuel, a primitive lifestyle, a life such as it was before boundaries were invented along with compasses, the tank, biological weapons … We are the people of the outside (das Draußen) and take our responsibility seriously. People who refuse to queue up for soup. People who boycott the dictatorship of institutions and the weight of obsolete traditions. We are our own ancestors. We are our own creations.” (Excerpt from „The Garden of Earthly Delights")

Fiston Mwanza Mujila’s most recent piece tells of a burgeoning, musical, exuberant vision of a garden, a place where everything is good, where there is no evil. A new world that promises happiness, in which honesty and sound common sense prevail, the healing of the real world, of melancholy, madness and megalomania – the vision of a garden counteracting insanity. And yet, if there were such a place, who would find a place within it?

CV
Fiston Mwanza Mujila, born in 1981 in Lubumbashi in the Democratic Republic of the Congo, is a poet, playwright and prose author. He studied literature and the humanities from 2002 to 2007 in Lubumbashi. He wrote his doctoral thesis about African literature at the University of Graz, where he also teaches. From 2014 to 2016 he took part in the Drama Forum at Uni-T in Graz. His debut novel TRAM 83 caused quite a stir and was awarded the International Literature Prize of the Haus der Kulturen der Welt, among others. It also was on the Long List for the Man Booker International Prize and the Prix du Monde. His first theatre play, „Zu der Zeit der Königinmutter" (At the time of the Queen Mother) was premiered at the Burgtheater in Vienna and the Deutsche Theater Berlin. His most recent play „The Garden of Earthly Delights" 2020 was commissioned by the Deutsche Theater Berlin as a co-production with Frankfurter Positionen - an initiative of the BHF BANK Stiftung.